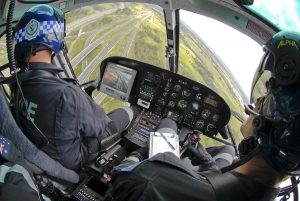 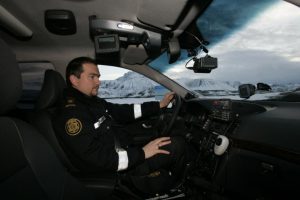 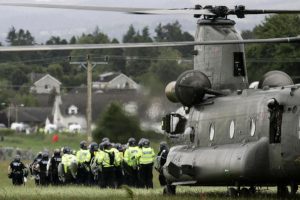 As each of the delegates attending spoke about the issues and challenges they faced at the local level it soon became apparent that the bonds and common issues between police associations were much closer than the distances that separated them.

Since that first meeting, ICPRA meetings have been held biannually and are hosted by a participating country. Canada played host again in 1998 ensuring that a strong foundation was in place. The Police Federation of England and Wales hosted the meeting in 2000 and in 2002 the Police Federation of Australia in conjunction with the Queensland Police Union welcomed international police labour leaders to Surfers Paradise, Queensland.

In November of 2004, the Scottish Police Federation hosted the 2004 ICPRA meeting in Edinburgh. As had been the case at each of the previous meetings a full agenda covered issues such as health and safety, wages and benefits and a close look at the trends and practices including private security that affect policing around the world. At the 2004 meeting delegates approved the In Principle Agreement document referenced at the bottom of this page. For the first time delegates established a common cause around several fundamental labour relations issues. The 2004 meeting served as the stepping off point for discussions on the future of the organization. Delegates also agreed to establish a General Secretariat for the organization and the Canadian Police Association volunteered to assume that role until the 2006 meeting.

The 2006 meeting was hosted by the Combined Law Enforcement Associations of Texas in San Antonio, Texas. The meeting was chaired by the National Association of Police Organizations. Delegates submitted advance reports on several of the agenda items and there was lively discussion and debate on all items at the meeting. The key outcome of the meeting was the agreement on future objects of the organization. This included a name change to the ICPRA to better identify the organization as a collaboration of employee representative associations. Delegates appointed a slate of officers to conduct business and follow up activity between meetings.

ICPRA was established to bring national police unions together to discuss police union issues, to share information and to foster strong relationships between national associations. Since the first meeting in 1996 additional national, and now international organizations, have participated. Information sharing and networking continues between meetings and from all accounts participants benefit from the dialogue, expertise and shared experience.